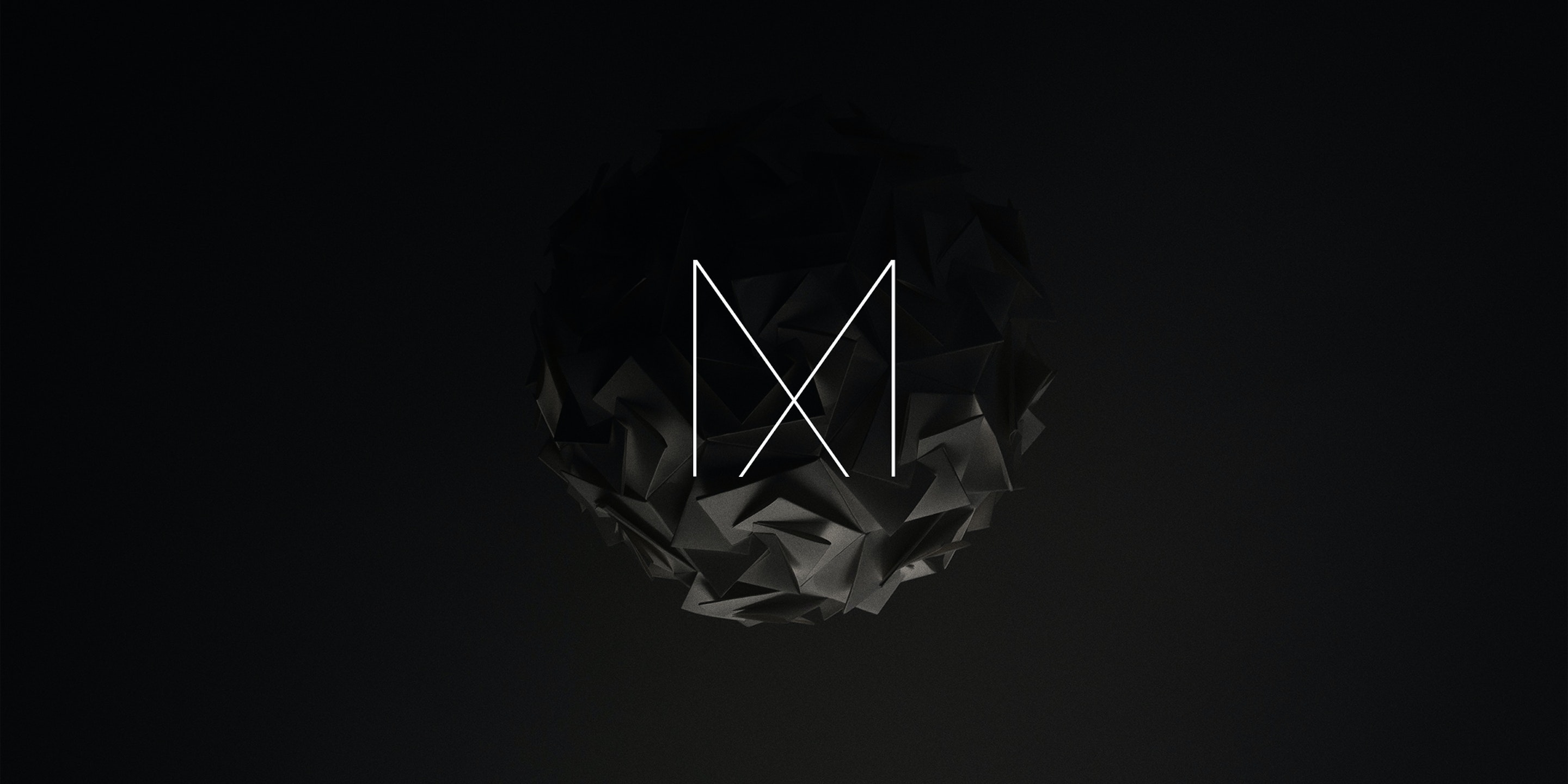 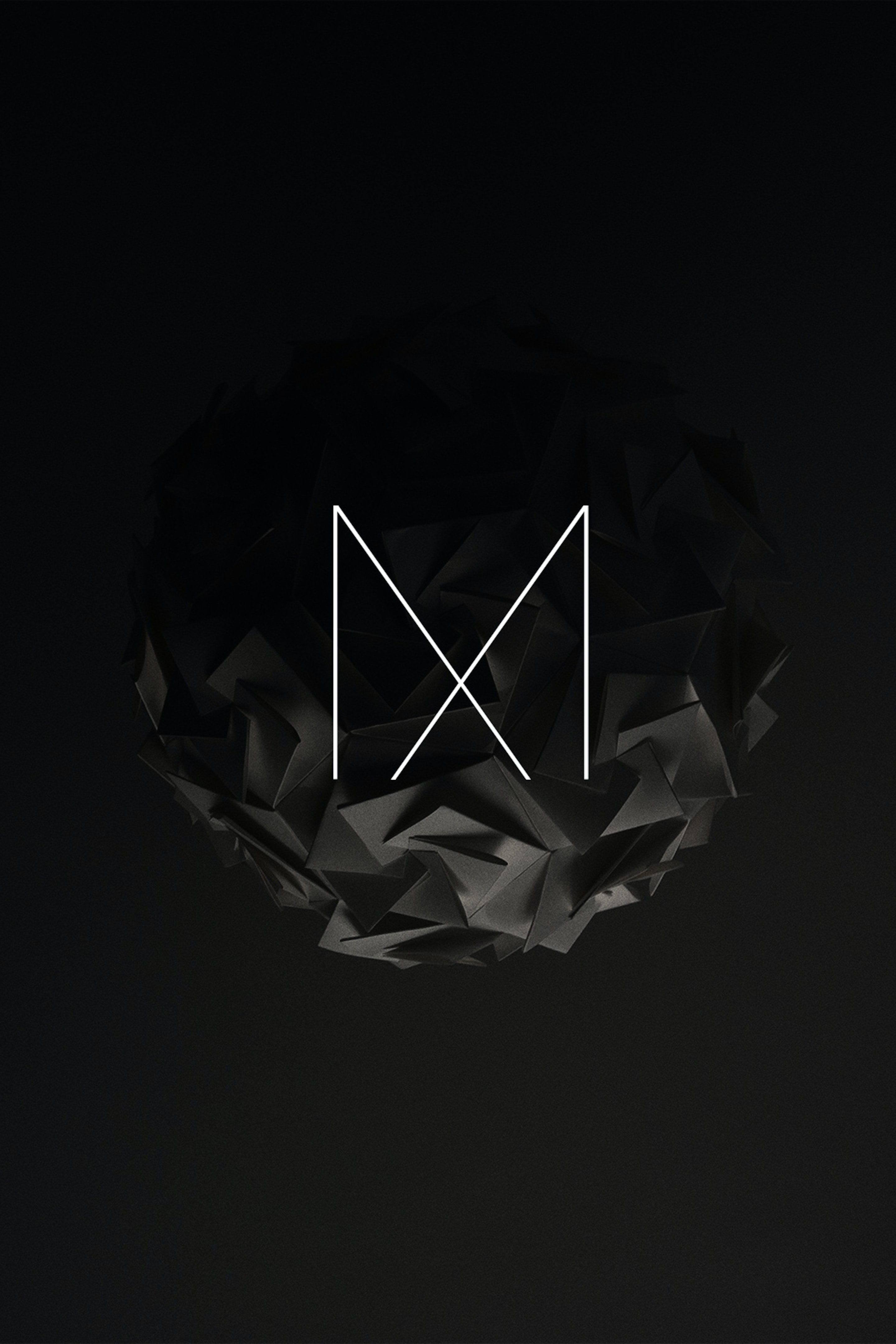 The way creatives learn and develop their skill has changed; coffee-table design books are dead and increasingly the resources designers rely on are becoming digital and transient. As purely print-based periodicals like Grafik and ID close and have their shelf-space snapped up by small run high-fashion and lifestyle vanity publications those that wish to survive are adopting digital subscription models to survive; a very expensive undertaking and not one many publishers can afford.

In the midst of all of this creatives are nurturing their own digital resources to keep track of their inspiration, to understand trends and new directions in design. On the back of the success of platforms like Ffffound and Pinterest the contemporary creative is becoming organised.

Blogging platforms have given the creative individual a powerful tool to collect and share their interests and the work that inspires them, some of which boast audiences so vast that the traditional publishing model has become all but irrelevant. It is in this space that the blog owner becomes curator, and it is in this space that no single voice proclaims good or bad, but in which many small voices promote and share only what inspires them.

The role of the curator in communicating art and design is not entirely a recent one, but it is becoming increasingly important in the digital space:

“In many ways, curators took on the role of what we might have once thought of as a role of the critic,” said Tom Eccles, the executive director of the Center for Curatorial Studies at Bard College. “Someone like Clement Greenberg was able to codify moments in art and promote individual artists into groups, and say, ‘This is what is significant in our time.’ I think there’s a moment in the ’80s when that transfers over to curators.”

Aaron Schuster summed up, “The image we have of the curator today: the curator-as-artist, a roaming, freelance designer of exhibitions, or in his own witty formulation, a ‘spiritual guest worker’… If artists since Marcel Duchamp have affirmed selection and arrangement as legitimate artistic strategies, was it not simply a matter of time before curatorial practice – itself defined by selection and arrangement – would come to be seen as an art that operates on the field of art itself?”

“The art space itself has extended and so has curatorial practice. Which brings us to the question of what the role of the curator is in a distributed networking condition? And how have the variable manifestations of space redefined curatorial decisions? The authors set out to explore not only how significant the space is for art but also how art can be transmitted and communicated in different contexts. ‘When the work is immaterial – framed and understood only through participation in the system itself – then the network of its distribution is highlighted’.”

The foreword to the book includes the following:

“As curator Steve Dietz has observed, new media art is like contemporary art–but different. New media art involves interactivity, networks, and computation and is often about process rather than objects. New media artworks, difficult to classify according to the traditional art museum categories determined by medium, geography, and chronology, present the curator with novel challenges involving interpretation, exhibition, and dissemination.”

Expanding my knowledge and understanding of the creative disciplines, how they shift and evolve has become increasingly important to me. It is no longer enough for me to simply create and produce work blind, but to do so in the assurance that my efforts are relevant and progressive.

This means I must to learn to curate. I’ve been usingPinterest, Ffffound and Designspiration to manage disparate libraries of inspiration for some time now and have finally decided to add my little voice and embrace Tumblr as a preferred tool to collate and share inspiration. Memette is my aggregator and this is the motivation; not to acquire, but to create.

Please take a look, i hope the contents inspire you as much as they do me.